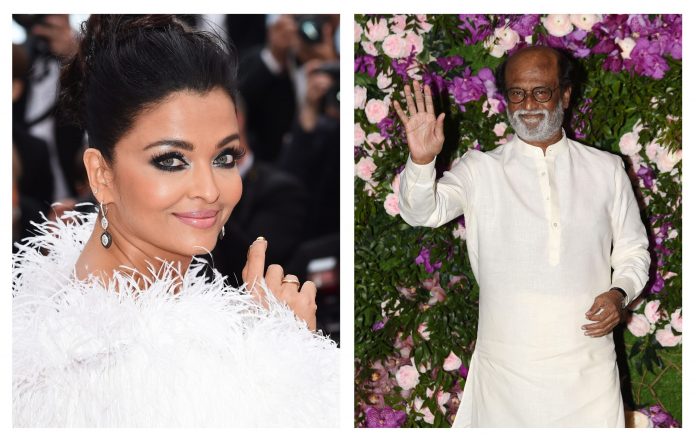 According to reports, Aishwarya Rai Bachchan has been approached to headline yet another Tamil film.

For those not in the know, the former beauty queen is presently waiting for the release of her much-anticipated Tamil period drama Ponniyin Selvan.

After the Mani Ratnam directorial, the actress will reportedly join forces with Robot (2010) co-star Rajinikanth in his next project, tentatively titled Thalaivar 169.

Some media outlets report that Aishwarya is expected to play the role of Rajinikanth’s wife in the film.

Nelson Dilipkumar, who last directed Beast (2022) featuring Vijay and Pooja Hegde, is onboard to helm the upcoming film. Anirudh Ravichander has been signed on to compose music.

In addition to Rajinikanth and Aishwarya Rai Bachchan, the film will also see Ramya Krishna and Priyanka Arul Mohan in pivotal roles.

The team is looking at taking the project on floors in August 2022. They are aiming to release it in 2023. More details are expected to arrive soon.

Meanwhile, the teaser of Aishwarya Rai Bachchan’s Ponniyin Selvan will be out in the first week of July, while the film will hit the big screen on September 30. The teaser launch ceremony will take place in the Thanjavur district in Tamil Nadu. It will be unveiled at a grand stadium where the film stars and technical artists will also be present. Apart from them, a few more filmmakers will also be invited.