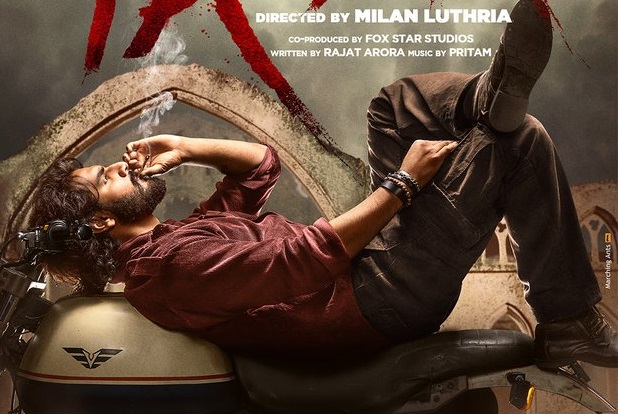 Suniel Shetty’s son Ahan Shetty is all set to make his debut with a film titled Tadap which is directed by Milan Luthria, and produced by Sajid Nadiadwala and Fox Star Studios.

The movie was slated to release on 24th September 2021, but it will now release on 3rd December 2021. Niadwala Grandson took to Twitter to make an announcement about it.

RX 100 was a super hit at the box office, and Kartikeya had won multiple awards for his performance in the film.

In March this year, the first look posters of the film were unveiled, and it was Akshay Kumar who had shared the posters. He had tweeted, “Big day for you Ahan…I still remember seeing your father, @SunielVShetty ’s first film, Balwaan’s poster and today I’m presenting yours…. so happy and proud to share the poster of #SajidNadiadwala‘s #Tadap *ing #AhanShetty and @TaraSutaria , releasing in cinemas on 24th Sept!”