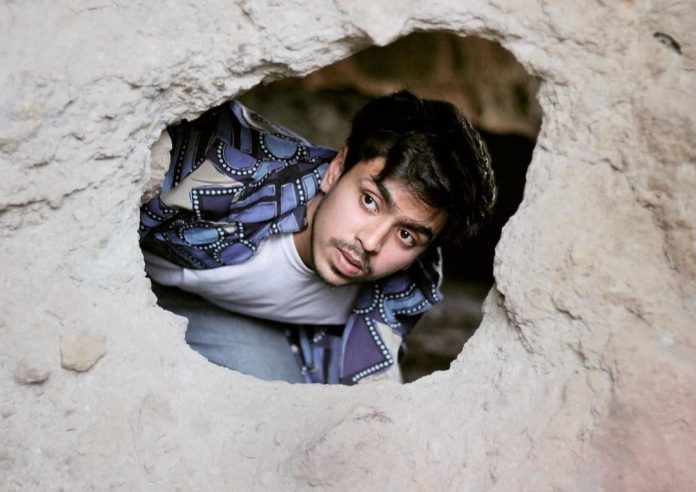 Adarsh Gourav, who impressed the entire world with his breakout performance in Netflix’s The White Tiger (2021), is busy receiving appreciation and adulation from all across the globe.

After earning the nomination in the lead actor category at the soon the be held BAFTA 2021 and Film Independent Spirit Awards, the actor has now been conferred with the Rising Star Award by the Asian World Film Festival.

Gourav now joins the likes of Justin Chon, Awkwafina, and Sareum Srey Moch who have been the past recipients of this award.

Speaking of the honor, the talented actor said, “I just got the news and I am stoked to know the AWFF and the jury found my work to be the one they found worthy enough to be given this award. I am grateful for this and I am elated that the esteemed jury has given me The Rising Star Award.”

He goes on to add, “It has been a whirlwind of emotions for me since the release and to find any appreciation coming my way has been humbling. I am grateful that I was given this opportunity to work on this film and embody this incredible role of a lifetime.”

Also starring Priyanka Chopra and Rajkummar Rao in important roles, The White Tiger is the official adaptation of Arvind Adiga’s Booker Prize winning novel of the same name. The film had its global premiere on January 22, on Netflix.