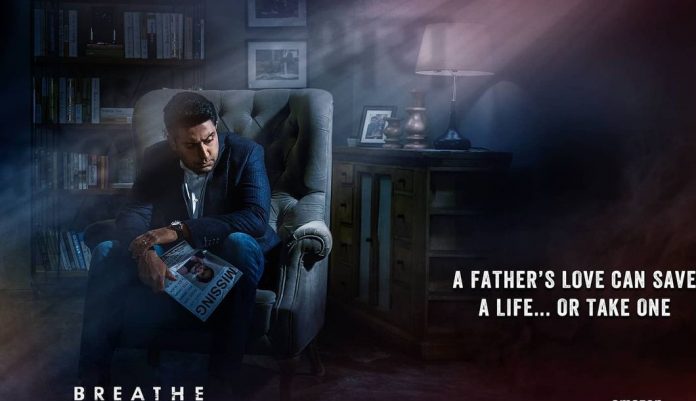 After receiving warm response for Breathe (2018) and Breathe: Into the Shadows (2020), Amazon Prime Video has reportedly renewed the widely popular web show for a third season. An entertainment portal reveals that the third season of the hit series is already in the works at Abundantia Entertainment and the team is looking at going on floors in summer 2021.

The first part of the show had R Madhavan, Amit Sadh and Sapna Pabbi essaying central characters, whereas the second season starred Abhishek Bachchan, Amit Sadh and Nithya Menen in leading roles. Both seasons did fairly well in spite of receiving mixed reviews from critics.

“Abhishek, Amit and Nithya will reprise their roles from the second season. Breathe 3 will be an extension of their story from part 2. Writer-director Mayank Sharma has already locked the script and is presently working on the pre-production formalities. It will be shot in Mumbai and Delhi,” a source close to the development lets on.

The psychological crime thriller Breathe: Into the Shadows marked the digital debut of Bollywood star Abhishek Bachchan. The actor, who is known for delivering a series of notable films such as Yuva (2004), Bunty Aur Babli (2005), Guru (2007), played an extremely layered character in the series. Critics praised his performance as Dr. Avinash Sabharwal.

Bachchan is presently awaiting the release of his next film The Big Bull on Disney+ Hotstar. He will also be seen in Red Chillies Entertainment and Bound Script Production’s Bob Biswas.