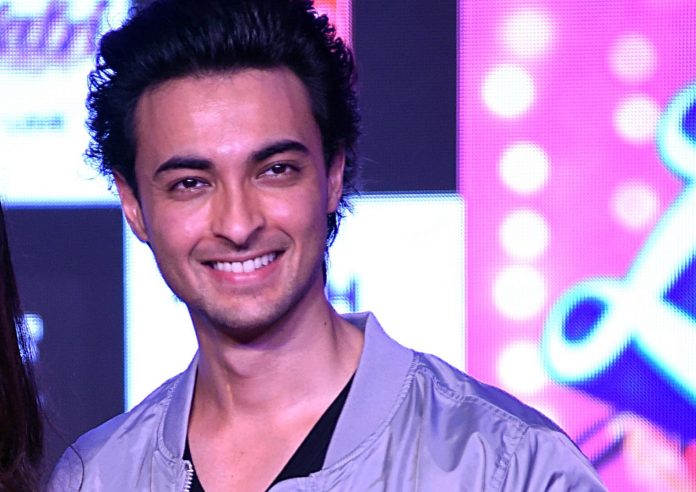 After winning raves for his performance in Antim, Aayush Sharma has taken the decision of starring in only those films which feature him in the lead role.

Antim: The Final Truth (2021) actor Aayush Sharma, who was set to star alongside his brother-in-law superstar Salman Khan in Sajid Nadiadwala’s much-anticipated production Kabhi Eid Kabhi Diwali, is no longer a part of the film, as per reports.

“After being appreciated in Antim, Aayush has taken this decision to not take up character roles in big films. Salman too feels the same, as the track of Aayush in Kabhi Eid Kabhi Diwali was not a significant one. He was to play the role of Salman’s younger brother, though the entire film revolved around Salman’s character,” a source in the know told a publication.

The source also added that Khan’s other protégé Zaheer Iqbal, who made his acting debut with Notebook (2019) produced by SKF, will, however, continue being a part of Kabhi Eid Kabhi Diwali.

“Two more actors will come on board to play key roles in this Farhad Samji directed action-comedy. The casting work is currently going on in full swing as the movie will take off by the end of February,” the source further told the publication.

In addition to Salman Khan and Zaheer Iqbal, Kabhi Eid Kabhi Diwali also stars Pooja Hegde in the lead role. She will play Khan’s love interest in the film. This is the first time when the actress is set to share the screen space with the superstar.