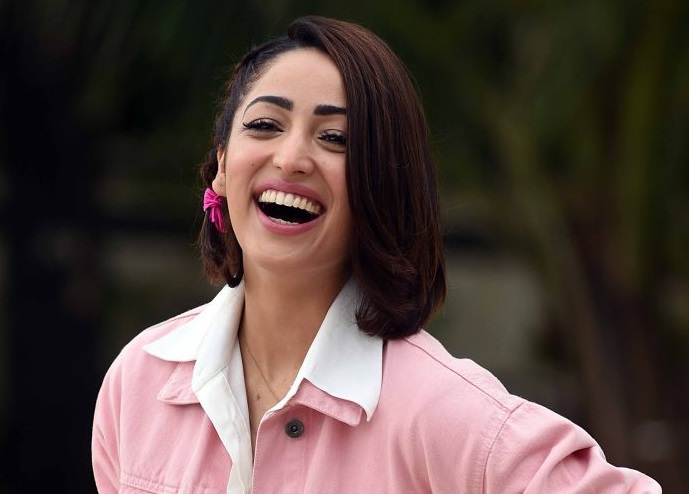 Yami Gautam will be seen in a movie titled A Thursday which is a thriller written and directed by Behzad Khambata. Recently, the actress wrapped up the shooting of the film, and she took to Twitter to inform her fans about it.

The actress tweeted a video and wrote, “It’s never a me… it’s always a WE , with the best of teams❤️ Bidding adieu to the most beautiful team and taking some fond memories with me from the sets of #AThursday @behzu @RonnieScrewvala @prem_rajgo #AshleyLobo @RSVPMovies @bluemonkey_film.”

In the video, she has stated, “After my wedding, this is another thing that is going to take a while to sink in that A Thursday is over. Every day I used to look forward to coming to the set. I know it is going to be amazing.”

Talking about other films of Yami, the actress will be seen in Dasvi, Bhoot Police, and Lost. Bhoot Police is slated to release on Disney+ Hotstar on 17th September 2021.

There are also reports of her starring in Oh My God 2 alongside Akshay Kumar and Pankaj Tripathi. But, there’s no official announcement about it.