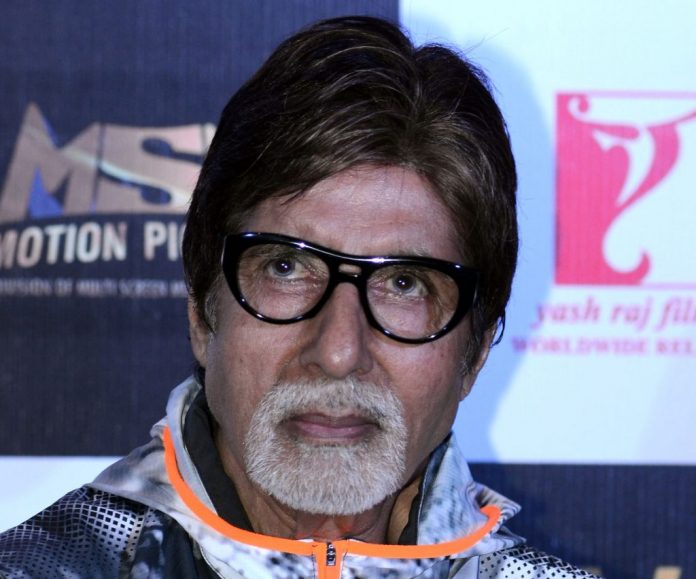 To get into the skin of a character, actors need to do a lot of things. It’s not just the acting, but even the look of the actor matters a lot to enhance the performance.

Well, Bollywood filmmakers have been experimenting a lot when it comes to the look of actors in their movies. Sometimes they succeed and sometimes they don’t.

But, today, let’s look at the list of films where prosthetic makeup did wonders and gave a fantastic transformation to actors…

In the 2009 release Paa, a 66-year-old Amitabh Bachchan played the role of a 12-year-old boy who has a rare genetic disorder called progeria. Well, Paa was a wonderful film, but one thing that grabbed everyone’s attention in the film was Big B’s makeup.

In Dhoom 2 (2006), Hrithik Roshan played the role of a robber who used to don different avatars and do the robbery. From a queen to a mannequin to an old man, the actor was seen donning different looks in the film, and Hrithik carried all the avatars perfectly.

Vidya Balan starrer Bobby Jasoos received mixed reviews and unfortunately didn’t do well at the box office. However, we cannot ignore the efforts that the makers had put in to create the different looks of Vidya in the film. The actress donned the looks of a television producer, a beggar, an astrologer and others.

Rajkummar Rao was a part of Dinesh Vijan’s Raabta which featured Sushant Singh Rajput and Kriti Sanon in the lead roles. Rao had a cameo in the film and played the role of Muwwaqqil. His look in the film was amazing, and not even for a second you could guess that it’s Rajkummar Rao.

On Tuesday (03), the trailer of Akshay Kumar starrer BellBottom was released and the show stealer in it was Lara Dutta. The actress will be seen playing the role of former Prime Minister, Indira Gandhi. In the trailer, people couldn’t recognise Lara as the makeup was just so perfect. We now simply can’t wait to watch the actress on the big screen in BellBottom.