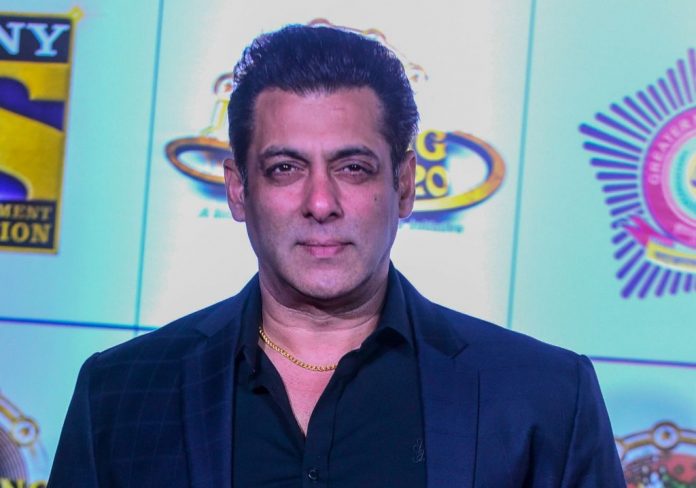 A few days ago, it was reported that Salman Khan starrer Radhe: Your Most Wanted Bhai has been given a U/A certificate by Central Board Of Film Certification. It was said that the movie has received no cuts by CBFC.

However, now, according to a report in Bollywood Hungama, the makers of Radhe have voluntarily decided to make 21 cuts and modifications in the film.

A source told the portal, “Lead actor Salman Khan and the makers felt that the film is a family entertainer. Although it’s coming on digital as well, many are going to watch it with their families in their homes. So they probably must have thought that it’s better to remove a few shots which might make the target audience uncomfortable. So, a few shots of young boys consuming drugs have been removed. There’s a quick, one-second shot of a boy suffering from over consumption of drugs. Even this blink-and-miss shot was chopped off. Then, action shots at four places were deleted, possibly as it was a bit violent.”

It is said that in a dialogue, the makers have replaced ‘Swacchh Mumbai’ with ‘Swacchh Bharat’, and ‘Jai Maharashtra’ has also been removed from the same dialogue. The source added, “Let’s not see these things out of context and try to create controversy. I am sure there’ll be a reason why the makers made these modifications and we’ll get the answer when we see the film on May 13.”

Directed by Prabhudeva, Radhe: Your Most Wanted Bhai is slated to release on Eid this year. The film will be releasing in theatres and also on multiple platforms.